"I’d run home from school blasting noughties rap in my iPod Classic through Eastleigh backstreets to my Mum's piano, to write songs I just couldn't find a voice for.

Until a decade later I came home for the pandemic, and found two.

My rapper alter-ego MC Beastly - a comic exaggeration of that smalltown teenager - was a viral hit, and I paired it with Cerulean pop ballads for two innovative divided concept-albums for my local audience: garnering Southern Daily Echo & BBC Radio spots, and Railway Inn & Silverlake Stadium shows.

Now I'm a single artist, on a mission to connect - independently of Big Music/Social - with everyone who loves the English language.

Laurence Warner is an entertainer for the internet age, born 1995 in Eastleigh, a small town on England’s South Coast.

A prolific songwriter, he found local acclaim for concept-albums which divided his pop & rap styles under separate monikers. In 2023 Laurence embarked on a single career as a "Singer-Songwriter-Rapper".

No items found.
Product is not available in this quantity. 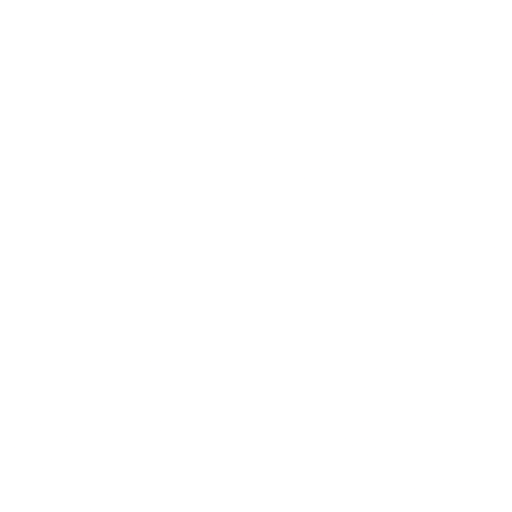 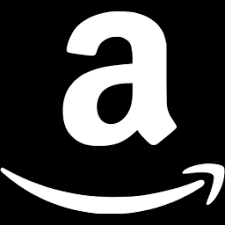